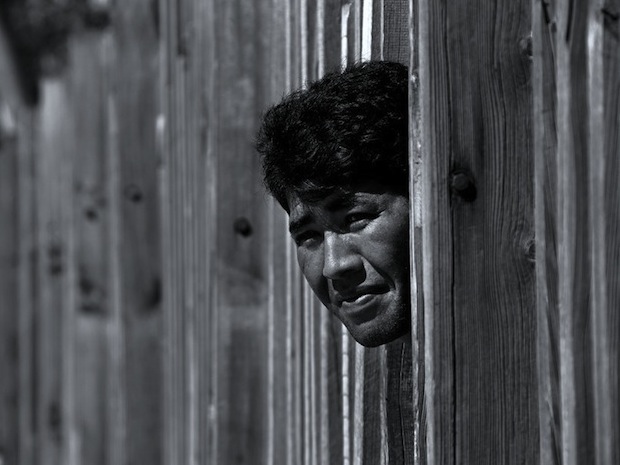 Historically, people seeking refuge from persecution would hide in churches, where they could not be harmed without their persecutors facing the wrath of God. In 511 AD this "right to asylum" was codified in French law, which is one of the reasons why churches are sometimes referred to as sanctuaries. Modern asylum came about in 1951 when a UN defined that an asylum seeker, or refugee, has "a well-founded fear of persecution", on account of their race, religion, nationality, membership of a particular social group or political opinion."

Most asylum seekers do not come from the world‘s poorest states, however many do come from failed or failing states enduring civil war and with high degrees of human rights abuses and significant levels of poverty.

Unaccompanied and separated children sought asylum on an individual basis in 2018, number is considered to be a significant underestimate

Asylum seekers were granted protection in 2018, with 351,100 recognized as refugees and 149,000 granted a complementary form of protection

Refugee resettlement needed for 2 million in 2023

About 7,000 jobs currently available in Estonia for Ukrainian refugees

Around 800 Syrians return from Turkey weekly

Global remittances flows expected to reach US$5.4 trillion by 2030 spurred on by digitalization

We strive for accuracy in facts checking and fairness in information delivery but if you see something that doesn't look right please leave your feedback. We do not give immigration advice, and nothing in any posts should be construed as such.

We use cookies to ensure that we give you the best experience on our website.
I accept